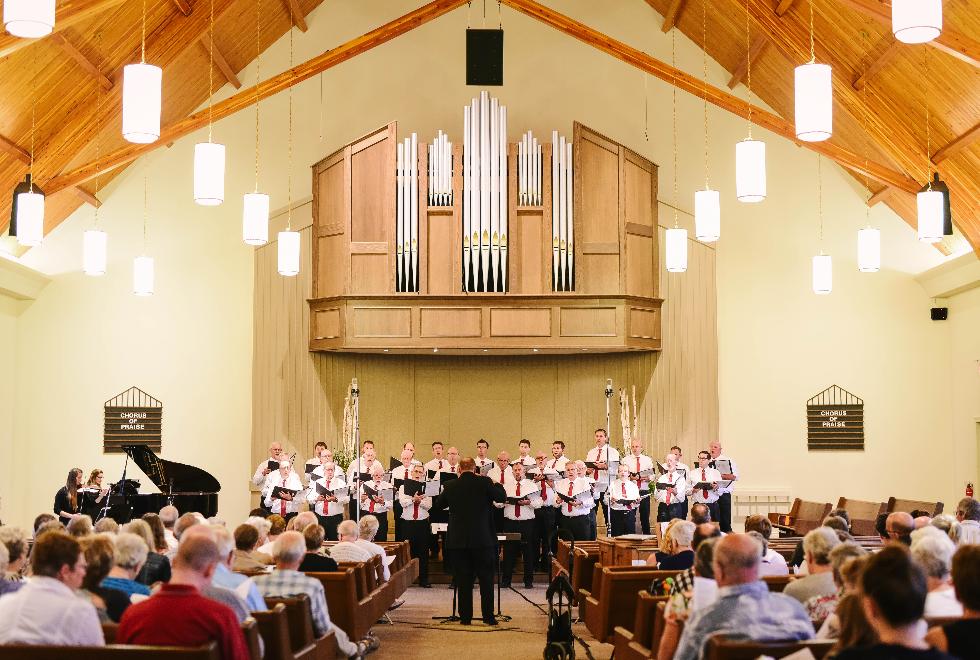 Chorus of Praise began with humble roots in the fall of 2014.
The choir included a small number of enthusiastic and dedicated men who wanted to establish a male choir that has its roots in our Reformed Churches.
Initially with just 8 men, the choir began practice under the direction of John VanIperen.
During the next 5 years, the choir grew steadily and now numbers over 35 eager and committed members, coming from many of the Canadian Reformed churches in Southern Ontario – from Dunnville to Owen Sound and most points in between.
We are capably led by our Musical Director, John VanIperen, along with accompanist Sheryl Kamphuis.
Practices are held alternately in the central areas of Burlington and Guelph. For information on joining us, click here.

Each year we are involved in between six and eight concerts – half in the Fall and half in the Spring.
Some of these are held as benefit concerts, others are often done in conjunction with another musical organization. 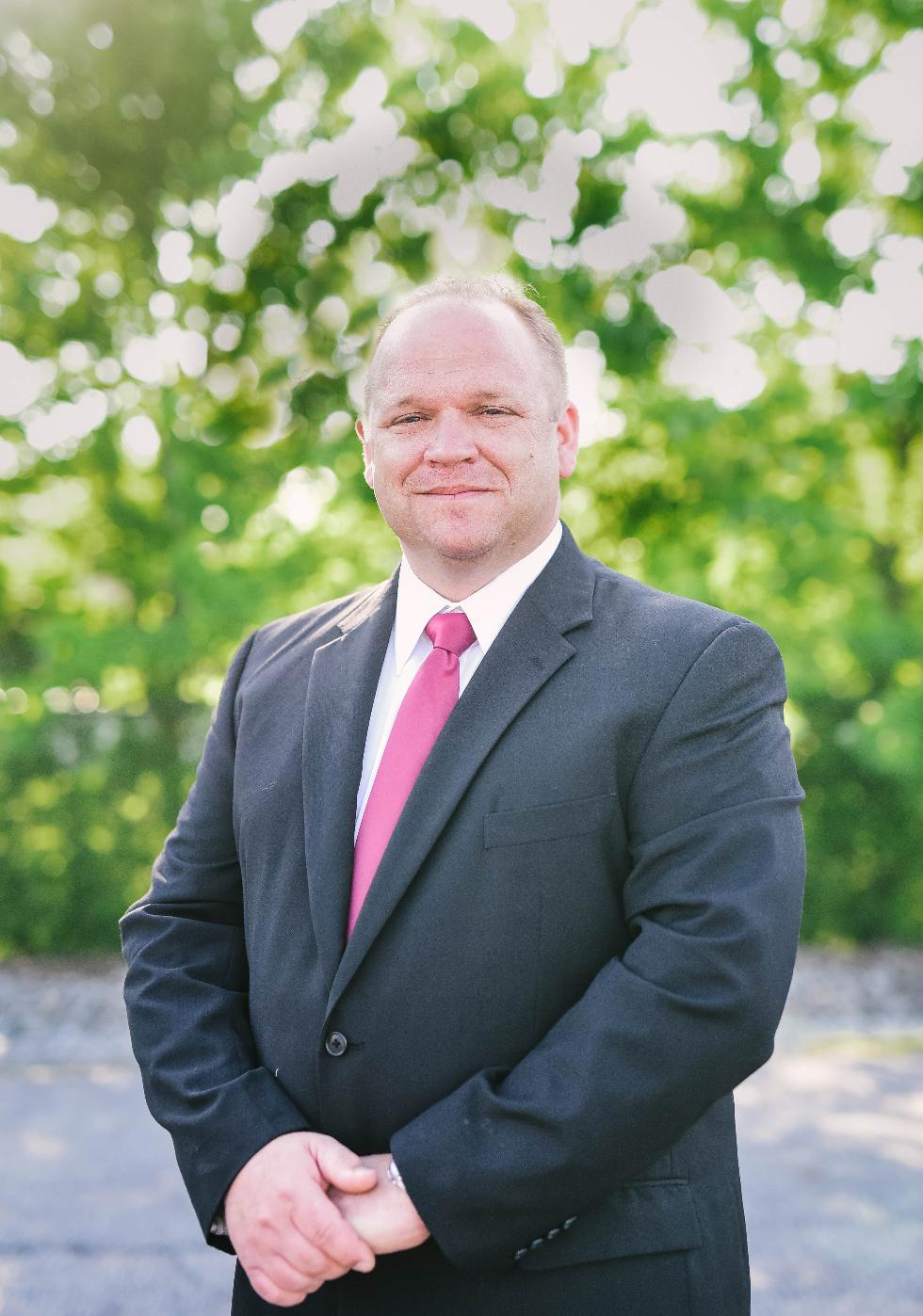 John VanIperen was born and raised in Beamsville, Ontario, on a dairy farm.  At a young age, John took a keen interest in playing the organ.  He began taking lessons at the West Lincoln Conservatory in Grimsby at age nine.  After completing their program, John studied for one year with Donald Bradbury of Beamsville.  As he aspired to become a church organist, he auditioned for André Knevel of St. Catharines, who became his teacher for the next nine years.  Knevel trained him in the Dutch church organist style, teaching him all he could about playing the organ, accompanying, and improvising.  At age fifteen, John began accompanying the congregational singing, a task that he still enjoys today.  At eighteen, he held his first organ concert in the Beamsville Canadian Reformed Church.

After high school, John studied at Carleton University for one year where he took organ lessons from Mervyn Games.  He continued his studies at Brock University’s music program where he took lessons from Leslie Kingham.  Not only was Brock University a little closer to home, but a special young lady was also enrolled in the music program there.  This Francine Homan won John’s heart and made studying much more enjoyable.  Both also joined the Niagara Regional Choral Society “Voice of Praise” of which John became the accompanist for several years and thereby learned to play the piano.  Upon completion of his Bachelor of Arts in Music, John attended Covenant Canadian Reformed Teachers’ College in Hamilton where he earned his Diploma of Education.  For three years thereafter, he shared his love of music with the grade 4 students at John Calvin School in Smithville.  During this time, John married Francine, and they now have five sons and a daughter to keep their home lively.

John also became the director of the “Voice of Praise” choir, a position which he came to enjoy greatly.  John left the Voice of Praise choir as director as he became busy with church and school board work.   This role was more than capably filled by his wife Francine.    In the fall of 2014,  when asked by the newly formed Chorus of Praise board if he would direct and lead this new choir, John was thrilled with the opportunity and continues today as Music Director of a steadily growing Male Choir. 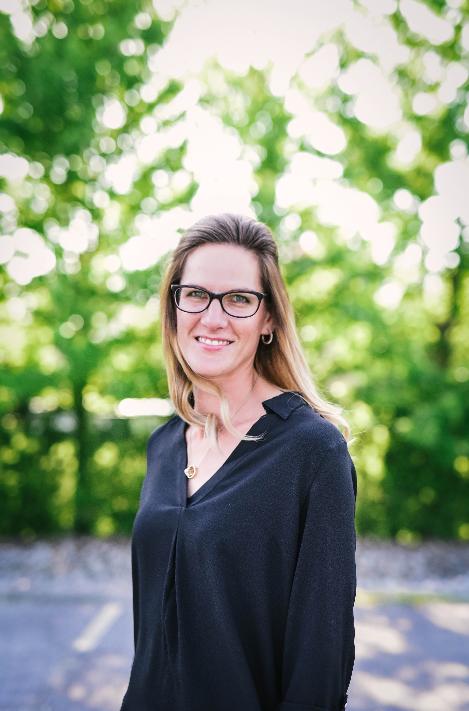 Sheryl Kamphuis was born and raised in a country home near the village of Belwood, Ontario.  She took a keen interest in piano from a young age, and started lessons at age 6 with the friendly neighbour next door.  She continued her lessons with another local teacher for the next several years.  She attended college for two years, and then began full-time work as a physiotherapist assistant.  Sheryl began accompanying choirs at the age of 17, and has since accompanied the Fergus mixed choir, Orangeville mixed choir, and now the Chorus of Praise Male Choir.  Sheryl is happily married to Kevin, her husband of ten years, and they have been blessed with four children, one girl and three boys.  They live in the Grand Valley area and attend the Grand Valley Canadian Reformed Church.  She is thankful for the opportunity to accompany the Chorus of Praise Male Choir.  She finds it a joy and a privilege to have a special front-row seat from which to hear the men sing praises to our heavenly father.